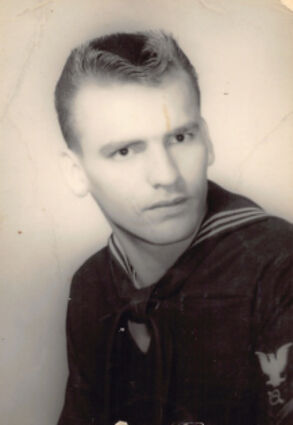 Jim was born in Iowa Falls, Iowa, on March 24, 1943, to Cecil P. and Blanche (Thompson) Branning. He enlisted in the U.S. Navy. After being honorably discharged, he returned to Chicago where he met and married his wife of 56 years, Mary Ann Spagnoletti, and had two children, Kenneth and James.

A memorial service will be held at Zion Lutheran Church in Ironwood at a later date.

The family has chosen McKevitt-Patrick Funeral Home in Ironwood to honor Jim's legacy of life. For more information or to leave a condolence visit McKevittPatrickFuneralHome.com.