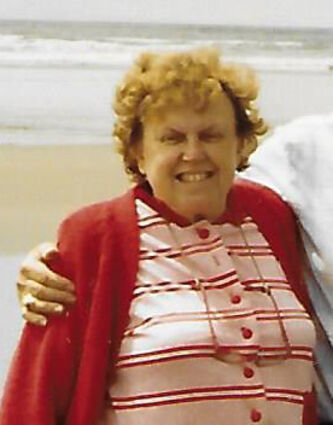 She was born on June 29, 1935, in Ironwood, to John and Saima (Kleimola) Estola. June graduated from Michigan State University in 1957.

She worked as a medical technologist for 37 years in the tri-city area.

She and Frank enjoyed many family vacations across the country. June was the co-founder, along with her husband, of the Saginaw Landlords Association. June and Franke opened the Freeland Dairy in 1976. She was a long-time member of Zion Evangelical Lutheran Church, active in its choir, women's group and was the church librarian. Her hobbies included reading, doing puzzles and playing cards. She loved her bridge club and was an avid fan of the MSU Spartans and the Freeland Falcons.