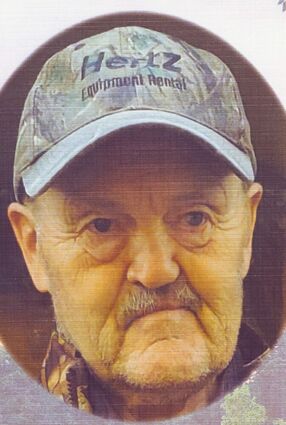 BATTLE GROUND, Wash. - Paul Gerald Mattila, 79, of Battle Ground, went peacefully to be with his Lord and Savior on Aug. 17, 2022. He passed away at home surrounded by much of his large family.

Paul was born in Ironwood, Michigan, on May 28, 1943, to Waino and Helen (Ranta) Mattila. He graduated from Luther L. Wright High School in 1961 and moved to Battle Ground shortly thereafter.

Paul married the catch of his life, Edna Louise Matson, on June 20, 1964. He worked as a self-employed blaster and logger. He was an avid fisherman and hunter. He especially enjoyed salmon fishing with family and friends. Paul had many hobbies. He was an ardent book lover, rockhound and garage sale enthusiast.

Under his tough exterior was a soft heart that showed through the many gifts that he gave to his loved ones. Paul had a heart for life's less fortunate and sought ways to reach those who were hurting and abandoned. Paul was a truly unique individual. He had a candid way of expressing himself and is remembered for saying such things as, "Wow. It's strong coffee. You could choke a horse."

God was a big priority in Paul's life. It was rare to meet him without being asked if you were ready to meet the Lord. Paul's passion was that people would know the love of Christ and receive him as their Lord and Savior.

"God be with you till we meet again."