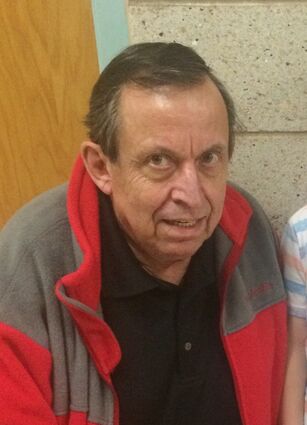 Tony grew up in a close-knit neighborhood in a small town where he developed into a warm, caring individual. From a young age, he was helping out in his parent's mom and pop grocery store. Tony had few strangers in his life - because those who met Tony from the beginning became friends forever. This warmth, this ability to work with and interact so positively with others led to a successful career in retail.

Graduating from A.D. Johnston High School in Bessemer and obtaining his degree in business and sociology from the University of Wisconsin-Superior, Tony went on to years of success at Duluth's Glass Block. As a mainstay of Glass Block downtown, Tony was instrumental in assisting in the near-seamless transfer of the Glass Block to the Miller Hill Mall.

After 25-years of success at Glass Block, Tony and his wife, Bonnie, moved to rural Wisconsin where Tony returned to his roots of managing an IGA grocery store. Five years later Tony and Bonnie returned to Duluth where he again showed his command of retail by becoming Manager of the Vista Cruise Gift Shop from which he retired.

In addition to his civilian employment Tony served honorably in the U.S. Army Reserves and coincidentally passing away on Veteran's Day.

Tony was preceded in death by his infant daughter, Mary; and by his parents.

Visitation to be held at 2 p.m. on Sunday, Nov. 20, at Sunrise Funeral Home, 4798 Miller Trunk Hwy, with Memorial Service to follow at 3 p.m.. He will be laid to rest in Sunrise Memorial Park Cemetery.