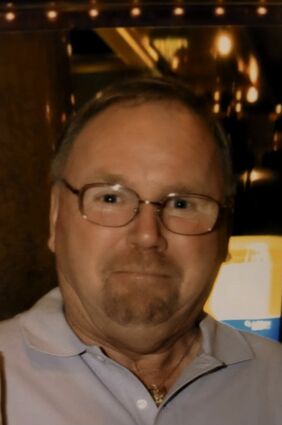 WAUSAU, Wis. - It is with great sadness that the family of William K. Newberry announces his sudden passing on Nov. 24, 2022, at Mount View Rehab in Wausau.

Bill was a kind, loving, and protective boyfriend of Margaret Jackson. He was always full of compliments and wanted to please. Bill had a quirky smile that was very contagious. Bill enjoyed traveling, gambling, and spending time at the lake with his family telling colorful stories of his past.

A private family service will take place at a later date.

The family has chosen McKevitt-Patrick Funeral of Ironwood to honor Bill's legacy of life. You can leave a condolence or a tribute at mckevittpatrickfuneralhome.com.