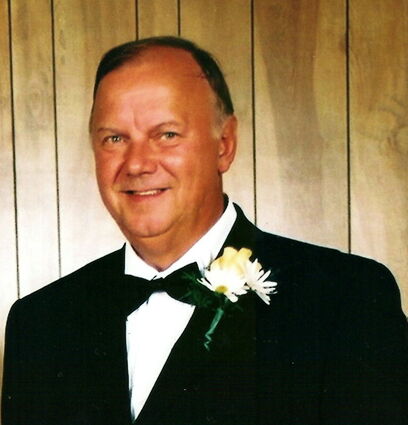 Bill was born in Trout Creek on Jan. 7, 1948, the son of the late Eino and Elsie (Nuutinen) Besonen. He graduated from Trout Creek High School in 1966. He attended Michigan Tech University and Northern Michigan University where he received a master's degree in education.

Bill had been employed at Jeffers High School and Ontonagon High School where he taught physics, math and computer science. He was a member of Independent Apostolic Lutheran Church of Trout Creek and had been Interior Township supervisor and assessor.

Bill married the former Jean Anderson on Aug. 23, 2008. She preceded him in death on Sept. 30, 2017. He enjoyed ham radio, watching basketball and had played ball in his younger age, traveling, including going to Finland many times and computer troubleshooting.

Spring interment will take place in the Trout Creek Cemetery.

Bill's obituary may also be viewed and condolences sent to the family at reidfuneralservicechapel.com.

The Reid Funeral Service and Chapel in L'Anse has been entrusted with the funeral arrangements.