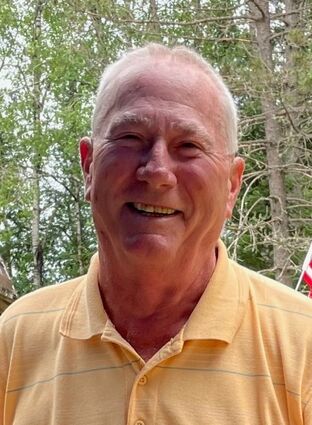 IRON MOUNTAIN, Mich. - Richard John "Rick" Schacht, age 75, of Watersmeet, passed away with his wife by his side on Saturday, Dec. 10, 2022, at the VA Medical Center in Iron Mountain, following a long battle with cancer. He married Barbara Zaremba on June 28, 1968, in Geneva, Illinois.

Prior to retirement, Rick and his wife were proud owners of the BnR Saloon in Antigo, Wisconsin, for almost 20 years.

He enjoyed golfing, fishing and bowling. He also enjoyed NASCAR, and attending and sponsoring the Antigo stock car races.

He was preceded in death by his father, Wilbert Schacht; and his pal, Samantha.

A memorial gathering will be held on Sunday, Dec. 18, at the Bradley Funeral Home in Antigo, from 11 a.m. to 1 p.m. with military honors to follow.

Online condolences may be left at bradleyfh.com.