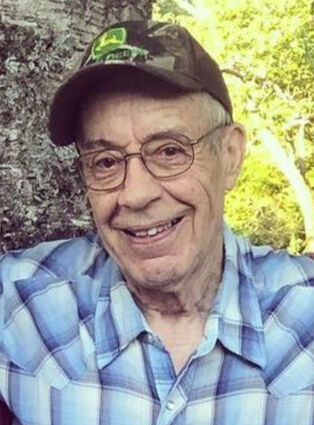 Geno was born July 2, 1934, in Montreal, to Constantine and Victoria Sbraggia. He graduated from J.E. Murphy High School in Hurley in 1952.

In earlier years, Geno enjoyed hunting, playing softball, and going out the 40. Later in life, he enjoyed visiting the casino and watching his grandchildren play sports.

He was a very special man who always put his family first. No words can express how lucky we feel to have had him in our lives and how much we will miss him.

A memorial service will be held on Saturday, Jan. 7, at 11 a.m. at St. Mary's Catholic Church in Hurley, preceded by visitation at 10 a.m.

The family has chosen McKevitt-Patrick Funeral Home of Ironwood to honor Gene's legacy of life. You can leave condolences or a tribute at mckevittpatrickfuneralhome.com.