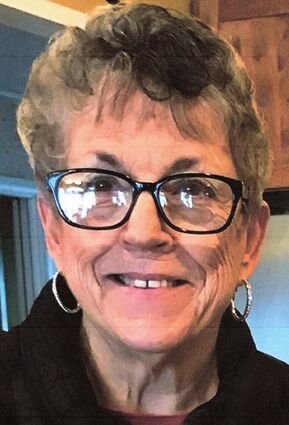 She retired from Beloit Corporation in 1999.

She was very involved in the church and the Lake Gogebic Senior Center. Her family thanks those special friends for their friendship and assistance.

She was predeceased by her son-in-law, Douglas Enderle.

A Mass of Christian Burial was celebrated on Tuesday, Jan. 3, at 11 a.m. EST, preceded by visitation at 10 a.m. EST, at St. Ann's Catholic Church, 401 Elm St., in Bergland, with the Rev. Michael Jacobus, celebrant.

Jerald Rocco, owner and manager of Lakeside Memorial Chapel Inc., in Wakefield, is assisting the family with arrangements. To send online condolences or to share a memory please go to lakesidememorialchapel.com.