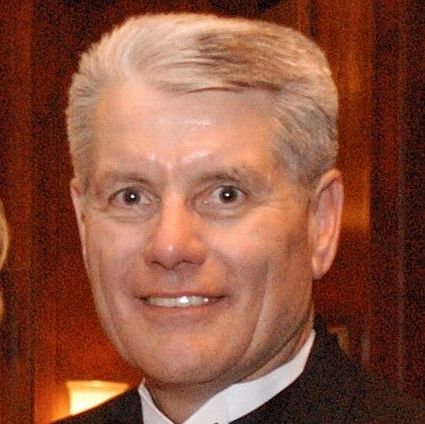 CLIVE, Iowa - Richard Carl Perlberg, 73, of Clive, passed away peacefully Sunday, Nov. 29, 2020, at Mercy One Hospice after a short, brave battle with cancer. His family was by his side.

Richard graduated from Hurley High School in Wisconsin in 1965. After graduation, he attended the University of Wisconsin-Platteville and Michigan Tech achieving a Bachelor of Science in mechanical engineering in 1969 and became a licensed professional engineer. Richard worked briefly at G & L before moving on to Mercury Marine, Brunswick Division, in Fond du Lac. After working in Fond du Lac several years, he began a long career with Garlock Bearing Corporation as a very successful sales engineer. Upon retirement from Garlock, Richard found a new career with CCTY Bearing Industries, where he was instrumental in developing a ground-breaking patent.

During his lifetime, Richard enjoyed bowling, cycling, basketball, football, golf, travelling, cooking, coaching, and spending quality time with family and friends. He was always there to lend a helping hand whenever it was needed. His attention to detail and perfectionism led to him spending 40-plus years restoring his beloved '55 Chevy, and he was able to fulfill his dream of driving his car and winning the Builders' Choice award at the Good Guys car show in July of this year.

The funeral service can be viewed online at caldwellparrish.com. A celebration of Richard's life will be held at a later date.

Richard's family would like to extend a very special thank you to all the staff at Mission Cancer and Blood, Unity Point Iowa Methodist Medical Center and Mercy One Hospice for the wonderful, loving care they gave him. In lieu of flowers, Mercy One Hospice is designated for charitable contributions.