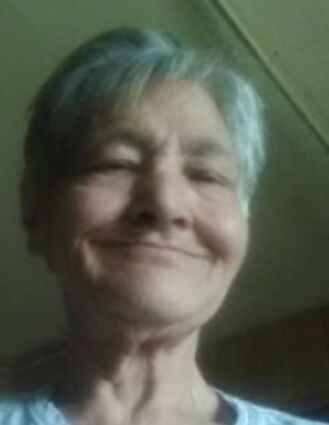 Survivors include son, Danny (Christine) Smith; grandson, Austin Smith; and great-granddaughter Sophia Heart, all of Lancaster, Pennsylvania; son, Jeffrey Michael Emery, of Ironwood and Salt Lake City; and grandchildren, Kira, Madison and Devan. She is also survived by brothers, Michael Quinlan of Boise, Idaho, and Gary Quinlan of Staples, Minnesota; and her dog, her constant companion, Oliver, whom she rescued from an animal shelter. Diane was especially fond of rescue animals and had several over the years along with volunteering at various animal shelters.

Preceding Diane in death were her parents, along with her first rescue cat, Ragan.

Diane will be deeply missed by all who knew her.