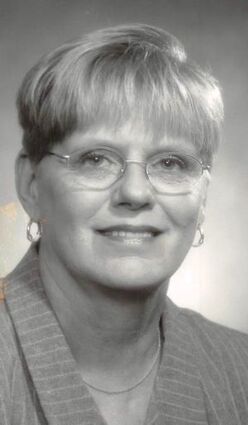 She was born on Oct. 20, 1947, the daughter of Emil "Walter" and Eleanor (Lipske) Peltonen. She attended local schools and graduated from the J.E. Murphy High School in Hurley, Wisconsin, in 1967.

She was a devoted mother and caregiver. She worked at Michigan Financial Corporation and Gogebic Range Bank for close to 40 years as an investment officer. Her grandchildren called her "The Shopping Grandma" and asked her how do you know everybody as she talked with friends while shopping. She was a great cook and baker. She was a very strong and loving woman who passed that on to her children.

She was preceded in death by her parents, Emil "Walter" and Eleanor Peltonen; and grandson, Nathan.

The family has chosen McKevitt-Patrick Funeral Home of Ironwood to honor Sookie's legacy of life. You can leave a condolence or a tribute at mckevittpatrickfuneralhome.com.