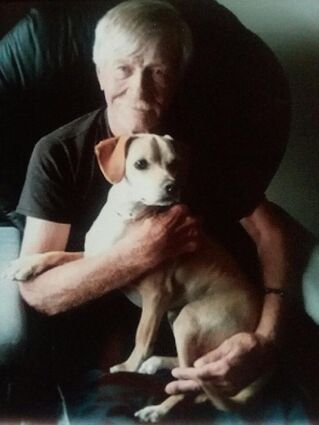 DULUTH, Minn. — Kevin R. Luoma, “The Luoma-nator,” 71, of Ironwood, Michigan, passed away on Wednesday, Jan. 19, 2022, at Essentia Health Hospital in Duluth with his family by his side.

Kevin was born in Bessemer, Michigan, on Aug. 9, 1950, to the late Roy Luoma and Helen Niemi. He graduated from J.E Murphy High School in Hurley, Wisconsin, in 1968. Kevin served in the U.S. Army Reserves from 1970 to 1976. He was then employed as a laborer throughout his lifetime by Schultz Mobile Homes, the Soo-Line Railroad and Snow Country Hardwoods.

In 1971, he married his former spouse, Phyllis, and help create five wonderful children together. On May 27, 2005, he married Mary Boroweic and they spent their remaining years together. Mary unfortunately passed away on Sept. 9, 2021.

Kevin loved the outdoors, fishing, gambling, playing cards, collecting coins and having a good time. He also enjoyed spending time with his many close friends and with his dog, Chance. He was known as having nine lives and sisu.

He is preceded in death by his wife, Mary; his parents; brother, Dale; and a dog, Coco.

No formal funeral services will take place. A celebration of his new life is planned for a later date in spring/summer of 2022.