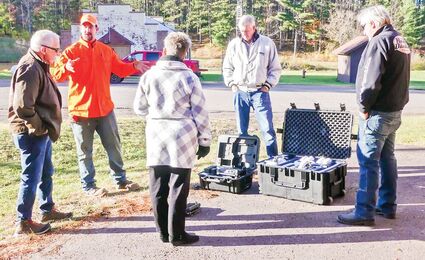 BESSEMER - Now that drones are becoming much more common, greater numbers of people are using them for a variety of reasons, such as taking photos, fighting fires, treating crops, delivering packages, and monitoring traffic and weather.

Using a drone to enhance safety is also not unusual, and toward that end, the Gogebic County Sheriff's Search and Rescue Unit has been using one to take video in order to pinpoint exactly where rescue personnel need to be sent.

In fact, the Gogebic County Board of Commissioners recently funded the purchase of an $18,0...