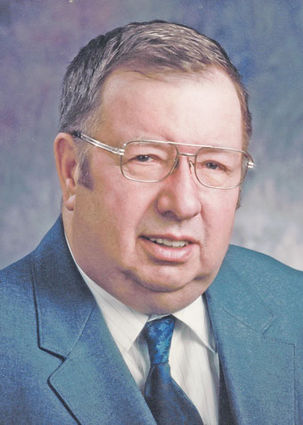 He was born on Aug. 9, 1927, to Axel Hjalmer and Mary (Aili) Osterholm in Bessemer, Mich., where he grew up and attended school. After graduation, Ozzie enlisted in the U.S. Army, serving as a paratrooper. Employment at Reserve Mining led Ozzie to Silver Bay, where he worked in maintenance for almost 30 years until his retirement.

Ozzie was a devoted volunteer, serving for many years on the Silver Bay Rescue Squad, delivering Meals-On-Wheels, and at the Minnesota Veterans Home. When not working or volunteering, Ozzie could be found tinkering in the garage or out golfing. 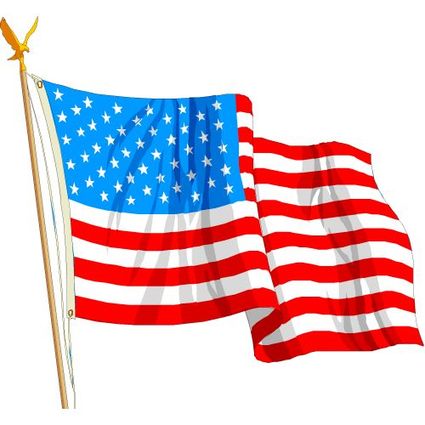 He was preceded in death by his parents; wife, Ruth; sons, Tom and Jack; and brothers, Ray and Carl.

Visitation will be from 10 a.m. until the 11 a.m. service on Saturday, March 11, at Palisade Baptist Church in Silver Bay.