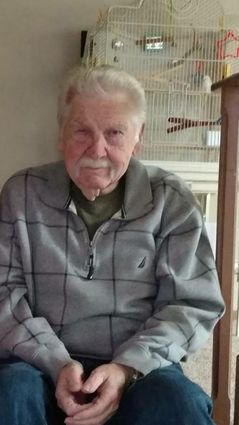 He was born on July 25, 1937, in Milwaukee, to Milo and Clara (Lutz) Ludtke. He married Joyce Hegemann on Sept. 26, 1959, at St. Thomas Aquinas Church in Waterford. Gene worked at American Motors in Kenosha for several years and then moved north to work at the White Pine Copper Mine in Michigan where he was injured and had to retire. He assisted his wife for several years managing Eagle River Properties. Gene enjoyed going to car shows, the casino and bingo.

Online condolences may be expressed at gaffney-busha.com.