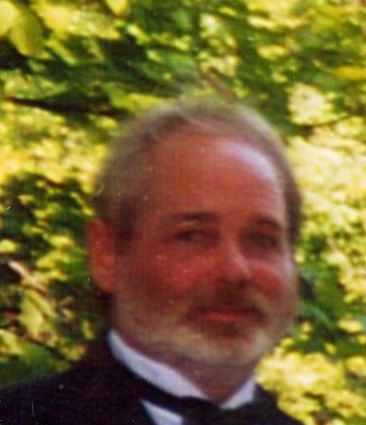 He was preceded in death by a daughter, Rebecca S., and son, Robert M. Nellessen, two brothers and two sisters.

He is survived by his wife of 52 years, Susan (Haning), whom he married Sept. 2, 1967; two sons, John P. of Alaska and Joel A. of Hurley; three granddaughters, Alexandra, Charlie and Danielle Nellessen; as well as six brothers, seven sisters and numerous nieces, nephews and cousins.

John worked in logging and construction. Since he retired, he enjoyed working on his property, the outdoors, animals and being with his family and friends.

Cremation has taken place and a private family memorial will be scheduled at a later date.