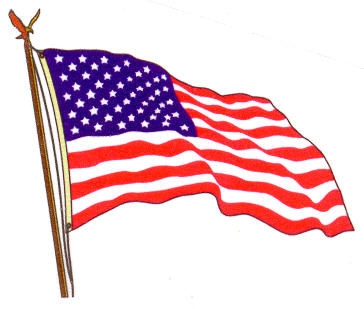 He attended Puritan School. Wilfred worked as a deliveryman for Brookvale Dairy in Ironwood for several years, CCC for 8 months and was an order filer in the glass department for Marshall Fields in Chicago for several years. He entered the U.S. Army on Jan. 5, 1943 in Chicago, IL. During WWII he served Asiatic-Pacific Theater of operation. Wilfred was discharged on Jan. 9, 1946 at Camp McCoy, Wisconsin at the rank of Corporal, Battery A, 472nd , AAA AW BN. Upon discharge from the Army, he worked at the Geneva Mine until it closed in 1965. He then went to work for White Pine Copper Company from which he retired in 1982. From 1983 to 1992 he worked at Powderhorn as a lift operator.

Wilfred was preceded in death by his parents, his wife Frances on Sept. 26, 2013, his brother James H. Ellis in 2007, sisters Elaine Fingeroos and Beverly Kangas in 2004.

The family would like to express their deepest gratitude for the exceptional care given to Bud by the entire staff at Sky View Nursing Center during the last 5 years.

A Mass of Christian Burial will be celebrated at St. Mary of the Seven Dolors Catholic Church, 404 Iron Street in Hurley, on Wednesday, Jan. 16, 2019 at 11 a.m. with Fr. Frank Kordek, O.F.M. officiating. There will be a visitation at the church from 10 to 11 a.m. on Wednesday, Jan. 16, 2019. There will be a luncheon to follow at the church Parish Hall. Rite of Committal and inurnment will be in the spring at St. Mary Catholic Cemetery of Hurley.

McKevitt-Patrick Funeral Home of Ironwood is assisting the family. For more information and to express condolences, visit http://www.mckevittpatrickfuneralhome.com.