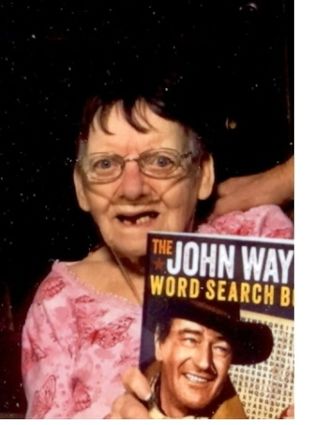 She was preceded in death by her parents; two brothers, Ivan B. Clark and Robert E. Clark; two sisters, Claudine Graves and Judy A. Smith; two nephews, Bradley I. Clark and Fremont C. Clark; and a niece, Frances L. Flick.

A Mass of Christian Burial will be celebrated Friday, March 1, at 2 p.m., preceded by visitation at 1 p.m., at Immaculate Conception Catholic Church, 407 Ascherman St., in Wakefield, with the Rev. Dominic Agyapong, celebrant.

Rite of Committal and interment will take place at Lakeside Cemetery, Wakefield, in the spring.