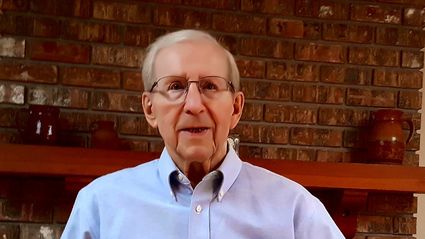 Emil was one of seven children: brothers John, Joseph and George, and sisters Anne, Elizabeth and Mildred. His parents immigrated from Croatia, a province of the Austrian Empire, in 1910.

After graduating from Luther L. Wright High School in Ironwood in 1941, he enlisted in the Civilian Conservation Corps where he worked on forestry projects such as tree planting, forest fire fighting and forest campground construction. Following his CCC service he entered the Army Air Corps in December 1942. After training as an aviation cadet, he graduated from pilot school in Douglas, Ariz., as a second lieutenant. He was a B-17 Four engine bomber pilot in the 305th Bombardment group, in the Eighth Air Force in England, during World War II. On a bombing mission to Berlin, Germany, his plane was shot down and he became a prisoner of war in Stalag Luft No. 1, a German POW camp.

Following his military service in World War II, he attended Michigan State University, graduating in 1950 with a Bachelor of Science in forestry. After serving as the Gogebic County forester in Michigan he began a 40-year career with the U.S. Forest Service, starting on the Ottawa National Forest in Michigan. In 1952, he was assigned to the White River National Forest in Colorado. This was followed by assignments on the Deschutes, Willamette, Rogue River and Olympic National Forests in the Pacific Northwest, serving in various positions, including district ranger and forest staff officer.

Sabol retired from the Forest Service in January 1986.

On Nov. 11, 1950, Emil was married to Dorine Tippett in Ironwood. The Sabol family includes son, David of Olympia, Wash .; and daughters, Jan Brosnan, Stevensville, Texas, and Patricia Dreher, who lives in Yamhill, Ore. There are five grandchildren and four great-grands.

Emil was a member of the Society of American Foresters, Old Smokeys (a U.S. Forest Service Retirees Group), the Masonic order, and several service organizations, including the Elks, Kiwanis and Lions. 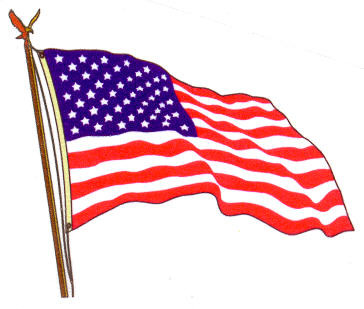 He served as president of the Oregon Chapter of the National Association of the Civilian Conservation Corps Alumni for 10 years, during which time various commemorative projects were accomplished. These included a bronze statue of a CCC worker at the Oregon State Foresters office in Salem and 17 signs and bronze plaques on various national forests in Oregon, where CCC camps were located. Sabol arranged for the Oregon Youth Conservation Corps to participate in the projects.

He was a member of Veterans of Foreign Wars, American Ex Prisoners of War and the 305th Bomb Group Memorial Association.

An avid golfer since his caddy days in the 1930s at the Gogebic Country Club in Ironwood, he was a member of Western Oregon Seniors and the Sweet 16 group in Charbonneau, Ore.

Over the years he continued golfing with friends in Arizona.

He especially enjoyed golfing at Luke Air Force Base because much of his Army Air Corps assignment took place in Arizona.