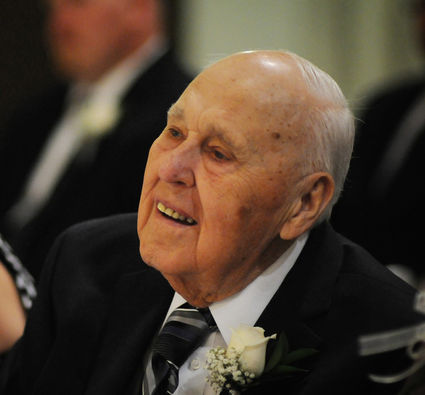 James A. Kivi was born April 7, 1927, to Arvid and Saimi (Niemi) Kivi in Ironwood, Mich. Growing up he attended school and graduated from A.D. Johnston High School in Bessemer, Mich. Following his high school graduation, James attended Gogebic Junior College in Ironwood before enlisting in the U.S. Navy. During his time in the Navy he proudly served during World War II and was on board a flagship to Japan. James was honorably discharged in 1945.

On Oct. 30, 1948, James was united in marriage to Evelyn Pesola at St. Paul's Lutheran Church in Ironwood. This union was blessed with three children, Paula, Carol and Robert. The family made their home in Ironwood before moving to Minneapolis, and later to Fairmont in 2010. James and Evelyn wintered in Arizona for 19 years.

James worked as a miner in his younger years and later moved to retail where he was store manager and worked in the automotive industry. James was a faithful member of Immanuel Lutheran Church in Fairmont. He especially enjoyed taking family trips to California and was an avid baseball fan. James will be deeply missed by all who knew and loved him. 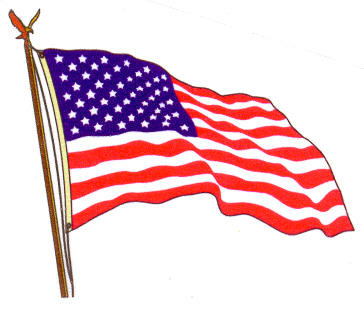 In addition to his parents, James is preceded in death by son, Robert Kivi; sister, LuVerne Pier; brother, Reino Kivi; and mother- and father-in-law, Hjalmer and Lempi Pesola.

Burial will be held at a later date at the Bessemer City Cemetery in Bessemer.

The Lakeview Funeral Home and Cremation Service in Fairmont is assisting the family with arrangements.