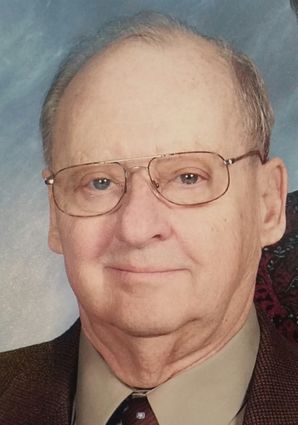 He was preceded in death by two brothers, Roland and John.

Mr. Todoroff was retired from General Motors after 40 years of employment.

Visitation will be held Thursday from 2 to 8 p.m. at the RG & GR Harris Funeral Home, 31551 Ford Road in Garden City. A funeral service will be held Friday at 11 a.m. at the funeral home.

His family suggests donation to the American Diabetes Association. Online remembrances of Raymond can be shared at rggrharris.com.