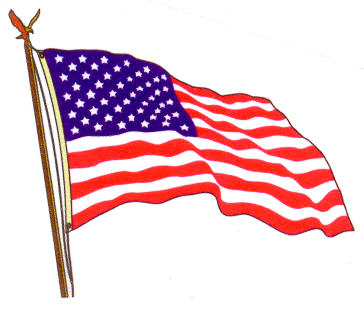 MEQUON, Wis. - Robert Charles Ahonen, 79, of Ironwood, Mich., passed away peacefully on April 30, 2019, in Mequon after a lengthy illness.

Robert graduated from Luther L. Wright High School in Ironwood, then graduated from Michigan Tech in 1966. He retired from GE Medical Systems after 30-plus years of work.

He retired as a major from the U.S. Army Reserve and was a member of the American Legion Post 299 in Hales Corners, Wis.

A private service will be held on May 25.