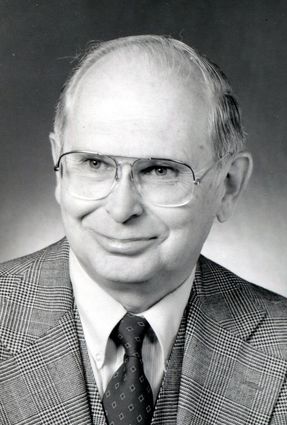 CHARLOTTE, N.C. - James "Jim" Robert East, 85, passed away Thursday, June 20, after several months of illness. He was in the company of his loving family.

Born October 29, 1933 in Ramsay, Mich. He was the son of Swedish immigrants, Charles and Mary. He was a proud graduate of the University of Michigan School of Pharmacy, served as a Lieutenant in the U.S. Navy, and spent most of his career with Eli Lilly & Company Pharmaceuticals. Jim was a longtime member and leader at St. Mark's Lutheran Church in Charlotte.

Most of all, Jim loved his Lord and his family. He was married to his devoted wife, Sarah Gertrude Page East for nearly 61 years. 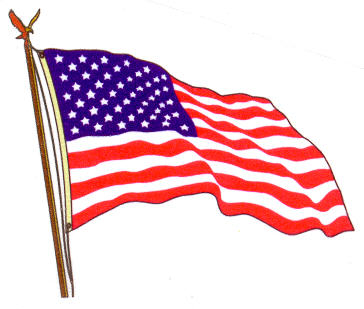 He is also survived by a brother, Charles (Betty), in Minn; and three great-grandchildren, Eliya, Graham, and David.

He was preceded in death by his brother, John (Marietta).

In lieu of flowers, donations may be made to St. Mark's Lutheran Church in Charlotte, or the Samaritan Fund at Plantation Estates, Matthews, N.C.

Condolences may be offered at harryandbryantfuneralhome.com.