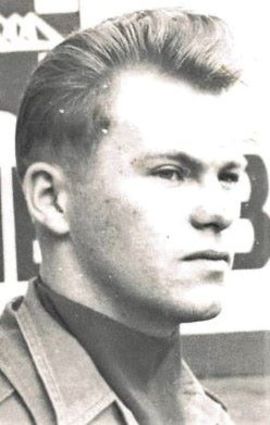 Charles was born in Wakefield on May 10, 1944. He attended Norrie Elementary and Luther L. Wright High School. He enlisted into the U.S. Army in Feb 1962, and he served with the 56th Medical Battalion of the 417th Medical Company. During his service, Charles was stationed in Karlsruhe, Germany. He was selected as Soldier of the Month and received a letter of commendation. SP 4 Colassaco was honorably discharged from the Army in 1965.

Charles was married to his high school sweetheart, Sharon Vernetti on Feb. 6, 1965. They were married for 54 years and renewed their wedding vows at Our Lady of Peace Catholic Church on Feb. 6, 2019.

Charles utilized his medical specialist training in the service and was employed by Alexian Brothers Hospital in Santa Clara, Calif., and Divine Infant Hospital in Wakefield. He then was employed by the White Pine Copper Mine, where he remained for over 30 years. He was known to be hard-working, respectful, honest and humble.

Charles was family-centered; and he was a caring and loving husband, father, and grandfather. He had a passion for the outdoors and enjoyed sharing that passion with his family. He spent much of his free time fishing on the Gile Flowage and bow and rifle hunting at Henry Lake. He had a great interest in sports and was a fan of the Green Bay Packers and the University of Michigan Wolverines, as well as local high school sports. He delighted in sharing his knowledge of sports, hunting and fishing with his children and grandchildren.

Charles was also an amazing cook and impressed many guests with his creations in the kitchen. He had a love for animals and will be greatly missed by his loyal companion, Chica. 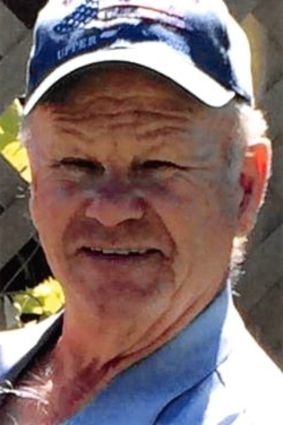 A Mass of Christian Burial to honor Charles will be held Friday, Aug. 30, at 1 p.m. at Our Lady of Peace Catholic Church with Fr. Robb Jurkovich as celebrant, preceded by a visitation from noon until the time of the Mass.