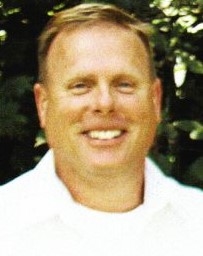 Kurt was born on July 2, 1961, in Wakefield, a son of Raymond G. and JoAnn (Banovetz) Harvey. He was a free spirit since birth. Kurt attended Bessemer schools and graduated from A.D. Johnston High School in 1981. He loved sports and excelled in basketball.

Kurt proudly served his country in the U.S. Army with the 82nd Airborne Division. He was employed at White Pine Copper Company, City of Bessemer and as a general maintenance worker.

His kindness will always be remembered by friends and family. You could always count on him to give a helping hand.

He was predeceased by his father, Raymond G., in 2012; his grandparents, Joseph and Arvilla (Boleau) Banovetz and Raymond C. and Florence (Hood) Harvey.

A Mass of Christian Burial will be celebrated Friday, Jan. 3, 2020, at 11 a.m., preceded by visitation at 10 a.m., at Immaculate Conception Catholic Church, 407 Ascherman St., in Wakefield, with the Rev. Dominic Agyapong, celebrant.

Luncheon will be served at the church hall following the Mass. 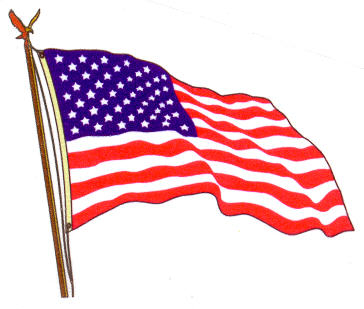