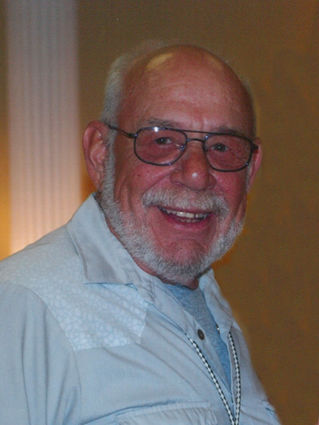 Born in Ironwood, Michigan, to John and Rose (Kostac) Piasecki on Dec. 30, 1943. He joined the U.S. Air Force in December 1963. After serving his country in the Vietnam conflict as an aircraft mechanic, he landed in Wichita, Kansas, at McConnell Air Force Base. After getting out of the service he started his career with Lear Jet in 1968 as a customer service aircraft mechanic, retiring in 2005.

His hobbies were going to the lake, which included Cheney Reservoir and Table Rock Lake. He was an accomplished car restoration enthusiast and frequently went to area car shows that led to receiving several awards.

He is preceded in death by his father, John; mother, Rose; brother, Richie and his great-grandchild, Kassidy Johnston.

On June 6, there will be a celebration of life at his home in Golden. Cremation arrangements are under direction of Fohn Funeral Home in Cassville.