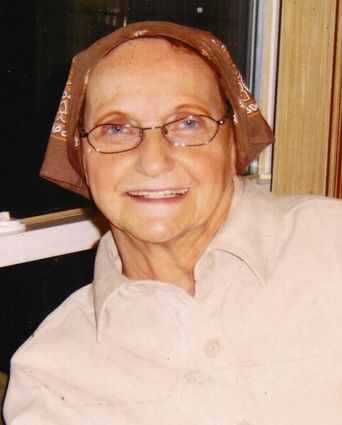 MERRIWEATHER, Mich. - Barbara Jean Ellsworth, 81, passed at her home in Merriweather on Wednesday, April 29, 2020, after complications related to cancer.

Barbara was born April 13, 1939, in Traverse City, to Sally and John Rosinski. She was a loving wife and homemaker for her children, grandchildren, and cared for several members of the community.

On Feb. 27, 1954, she united in marriage with Rodney Ellsworth Sr., in Bruce Crossing. They recently enjoyed their 66th wedding anniversary this past February.

Barbara absolutely loved her fashion and jewelry, and was always known for being best dressed. Everyone that knew her, adored her fiery, fun-filled personality. She will greatly be missed by her family, friends and community.

A small, private family gathering was held to honor Barbara.

Arrangements were made by Lakeside Memorial Chapel.