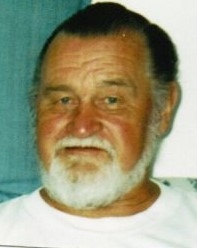 Alvin was born on Sept. 14, 1931, in Bessemer Township, along with his twin sister, Elaine (Hoff) at Grand View Hospital. Alvin, Elaine and his other sister, Gloria (Erickson) were the children of John August and Esther Elaine (Leppala) Liikanen. After graduating from A.D. Johnston High School in Bessemer, he joined the U.S. Navy and served at Widby Island, Washington, during the Korean War.

Alvin worked at General Motors on navigation systems for the Apollo program and retired after 32 years. 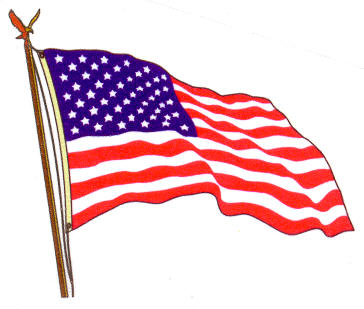 He is survived by his wife of 62 years, Barbara (Empey); a son, Bruce and his wife, Diana (Smith); and a grandson, Kyle.

Alvin and Barbara moved back to Bessemer in 1997 to be closer to his sisters and their families.

A funeral service will be held Friday, July 24, at 2 p.m., at Riverside Cemetery in Ironwood.