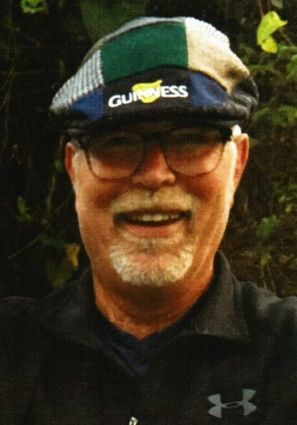 On Feb. 16, 2002, Andy was united in marriage to Pamela at Trinity Lutheran Church in Trout Creek, where he was an active member.

He retired from Flint Delphi East in 2007.

After Andy retired, he fulfilled his lifelong dream of living in the Upper Peninsula. During retirement, Andy worked as a driver for Big Valley in Ewen and served as Interior Township Supervisor for the past eight years. He enjoyed traveling, golfing, hunting and spending time with his family and friends.

He was preceded in death by his father, Russell.

A private family service will be held. There will be a celebration of his life at a later time.

Memorials may be given to his family and will be distributed according to Andy's wishes.