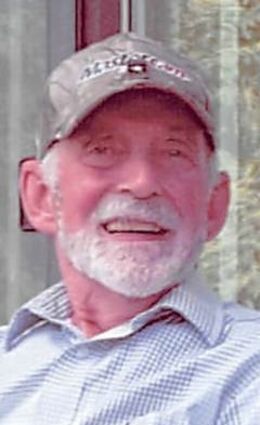 Frank was born on Dec. 4, 1932, in Ironwood, Michigan, the son of Frank O'Berto and Mae (Barrett) Stella. He grew up in Cary and attended St. Mary's Catholic Grade School and J.E. Murphy High School in Hurley, graduating in 1951. He then attended the University of Wisconsin-Superior earning a master's degree in Education Administration.

During the Korean Conflict, he served in the U.S. Army as an Artillery Fire Direction Center NCO (noncommissioned officer.) With 20 years of service, he retired from the Army Reserves as a staff sergeant. He taught school for one year in Center, Colorado. He returned to the area and worked as a social worker for Iron County. In the late 1960s, he served as a teacher and then guidance counselor for the Hurley School District until his retirement in 1990.

He liked playing Blackjack and Texas Hold'em poker with his family and friends. Frank was an avid outdoorsman and voracious reader. He enjoyed going out to Ed Smith's Camp with the guys. Frank was very active and enjoyed all types of sports including; trapshooting league, sailing, golfing, hiking and tennis. In retirement, he traveled the U.S. visiting family and friends. He especially enjoyed spending the winter in Nevada with his wife, Evelyn. 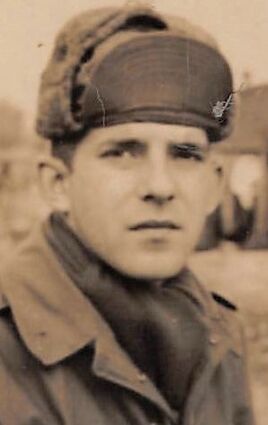 He was preceded in death by his parents, Frank O'Berto and Mae (Barrett) Stella; stepfather, Albert Stella; and brothers, George and Tony Stella Sr.

A private funeral service will be held. A public service (celebration of life) is planned for the summer.

In lieu of flowers, donations can be made to St. Jude's Children Hospital.

The family would like to thank the staff of Villa Maria Health and Rehabilitation Center and Aspirus Ironwood Hospital.

The family has chosen McKevitt-Patrick Funeral Home of Ironwood to honor Frank's legacy of life. You can leave a condolence or a tribute at mckevittpatrickfuneralhome.com.