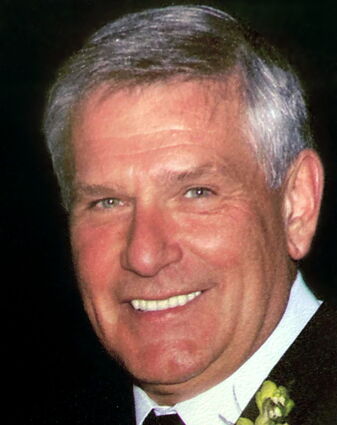 Fred grew up in the Calumet, Michigan, area and was a standout student at Calumet High School. He graduated with an electrical engineering degree from Michigan Tech University and earned his law degree from the University of Detroit Mercy School of Law.

Fred worked in Detroit early in his career before raising a family as a longtime attorney in Ironwood, Michigan, where he also opened his own title insurance company and served as chief executive officer of Grand View Hospital. He was later an attorney in Austin, Texas, and director of human resources for the city of Green Bay before a battle with cancer led to his retirement.

Fred was a voracious reader with a deep passion for learning, and he had an extensive knowledge of history, law, literature and business.

He also loved traveling and trying new things, whether it was painting, speaking fluent German, hiking Denali National Park, or attending the Austin City Limits Music Festival. As a proud Michigan native, he faithfully (and always with good humor while among his Wisconsin counterparts) rooted for the Detroit Lions.

He was preceded in death by three sisters, Mary Ann, Margaret and Irene.

Memorials may be made to St. Jude Children's Research Hospital.

The family is planning a celebration at a later day.