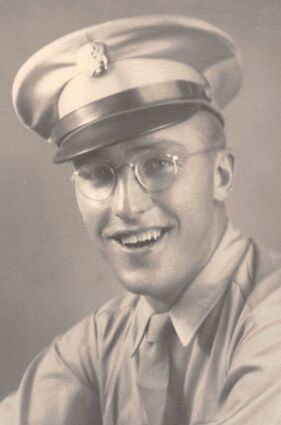 Walter was born on March 2, 1922, in Ironwood Township, the son of Joseph and Magdelena (Knopik) Kusz. He was a 1940 graduate of Luther L. Wright High School and attended Gogebic Community College. On July 26, 1952, he married Mary Jean Garvey at St. Ambrose Catholic Church in Ironwood.

He was an accomplished gymnast earning athletic awards and letters at both LLWHS and GCC. He also played baseball with the Ironwood Monarchs and with the U.S. Army Air Corps team in Washington, DC.

Walter served in the U.S. Army Air Corps during World War II rising to the rank of staff sergeant T-5 while stationed at the Pentagon and Dowling Air Field in Washington, DC. He served in Austria as part of the allied occupation forces in 1945 and was selected as a member of the U.S. Army ski jumping team competing at Hollmenkollen in Norway and Garmisch in Germany.

Upon his return to Ironwood, Walter worked for the Schult Mobile Home Corporation and in the offices of the Peterson Iron Mine before entering business with Cloverland Homes Inc., selling mobile homes and snowmobiles. He and several partners founded Ironwood Homes Inc. in 1978, reopening the former Schult factory in Ironwood. Afterward, Walter became a licensed real estate broker and started another business, Cloverland Realty.

Walter was a past president of the Gogebic Range Ski Corp. and was instrumental in preparations for several ski flying competitions at Copper Peak in the 1970s and 80s. He was also a charter member of the Eagle Bluff Golf Club.

Walter loved hunting, cross country skiing, fishing, and golfing with his good friend Bob Shea. He shot his last 8-point buck at age 92. He also belonged to the Knights of Columbus Council 1585 and was a member of the 4th Degree. Walter was a member of Our Lady of Peace Catholic Parish in Ironwood. 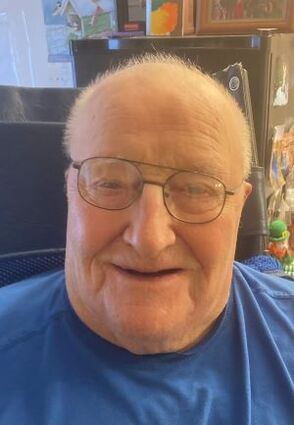 He was preceded in death by his parents; brothers, Edward, John, Chester and Bernard; and sisters, Mary Supercynski, Amelia Corsi and Antonia Carlson.

He will be remembered as a loving father, grandfather and great-grandfather who encouraged all to live an active life.

A celebration of life and funeral Mass will be held at a later date at the St. Joseph's Hall at Our Lady of Peace Catholic Church. Interment will be at Riverside Cemetery in Ironwood.

The family has chosen Ketola-Burla Funeral Home of Ironwood to honor Walter's legacy of life. You can leave a condolence or a tribute atrangefuneralservices.com.